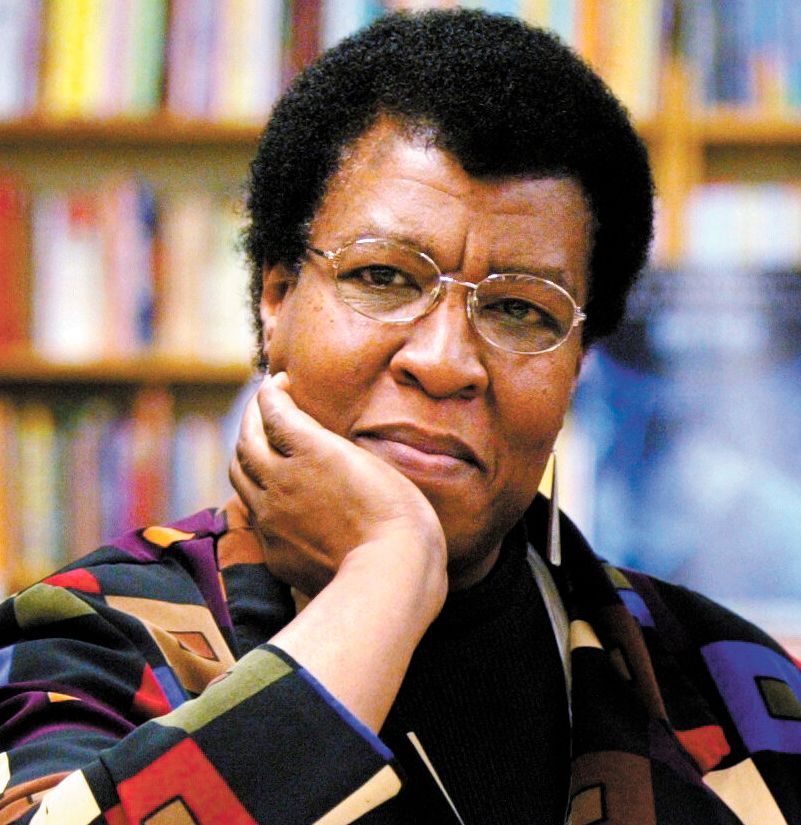 Octavia Butler walked a singular path. From her poverty-stricken childhood to
her death in 2006 at the age of 58, she committed her life to turning speculative fiction into a home
for Black self-expression. In her hands the genre felt capacious and infinite." I wrote myself in" she
told the New York Times in 2000.Check her out in print with the TBPL catalog or as e-book in CloudLibrary..

Black Water Sister by Zen Cho
in CloudLibrary
A sharp and bittersweet story of past and future,
ghosts and gods and family . A twisty, feminist and
enthralling page-turner.

in Catalog and in CloudLibrary
From the award-winning author of What is Not Yours is Not Yours
the Snow White fairy tales is brilliantly recast as a story of family
secrets,race,beauty and vanity.

Island Queen: A Novel by Vanessa Riley
get book in catlaog or audiobook in CloudLibrary
A remarkable,sweeiping historical novel based on the incredible
real-life of Dorothy Kirwan Thomas, a free woman of colour who
rose from slavery to become one of the wealthiest and most powerful
landowners of the colonial West Indies.

The Other Black Girl by Zakiya Dalila Harris
in catalog or CloudLibrary
Urgent, propulsive and sharp as a knife, The Other Black Girl
is an electric debut about the tension that unfurls when two
young Black women meet against the starkly white backdrop
of New York City book publishing.

The Vanishing Half by Britt Bennett
get book, large print book or audiobook in catalog or in CloudLibrary

A story of absolute, universal timelessness....For any era it is an
accomplished, affecting novel. For this moment, it's piercing, wending
its way toward questions about who we are and who we want to be.

The Gospel of Breaking by Jillian Christmas
(e-book in CloudLibrary)

The Breaks by Julietta Singh
e-book in CloudLibrary

A profound meditation on race, inheritance and queer mothering athe end of the
world. This is a lens-shifting book; an immeasureable gift.

Alice Wong brings together this urgent, galvanizing collection of contemporary essays
by people with disabilities. It invites readers to question their own understanding and
celebrates and documents disability culture in the now.

Hood Feminism: Notes from the Women That a Movement Forgot by Miki Kendall
(ebook in CloudLibrary)