Join us for a book club focused in Indigenous authors. This book club is exclusively for those who identify as Indigenous. This will help create an environment that is safe for Indigenous people to discuss Indigenous literature without self-censoring. Pre-register by emailing Sam at smartin-bird@tbpl.ca Space is limited.

Join us for a special Richard Wagamese tribute book club as we celebrate the life and work of this award winning Anishinaabe writer and storyteller. Everyone is welcome to read and join the discussion led by Robyn Medicine. Pre-register by emailing Robyn at rmedicine@tbpl.ca Space is limited.

Medicine Walk follows the journey of sixteen-year-old Franklin Starlight to take his father, Eldon, into the bush to pass into the next world and be buried as a warrior, while at the same time grappling with his abandonment as a child.

The final novel from Richard Wagamese, centres on an abused woman on the run who finds refuge on a farm owned by an Indigenous man with wounds of his own. Starlight picks up the story that began in Medicine Walk.

Join us each month at the Brodie Community Hub to share a meal, hear stories from Indigenous journalists, and learn more about Indigenous issues in media. 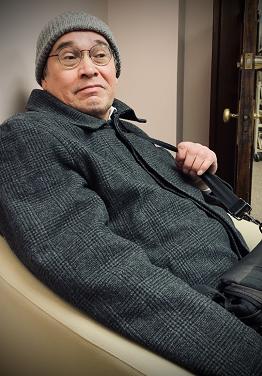 March 25 - Journalists for Human Rights Workshop: Write a Letter to the Editor

This series is brought to you by Journalists for Human Rights in partnership with the Thunder Bay Public Library.

Gaagaagi, the raven (also often represented by Sabe), is associated with the teaching of Honesty which is also one of the most central values in journalism.